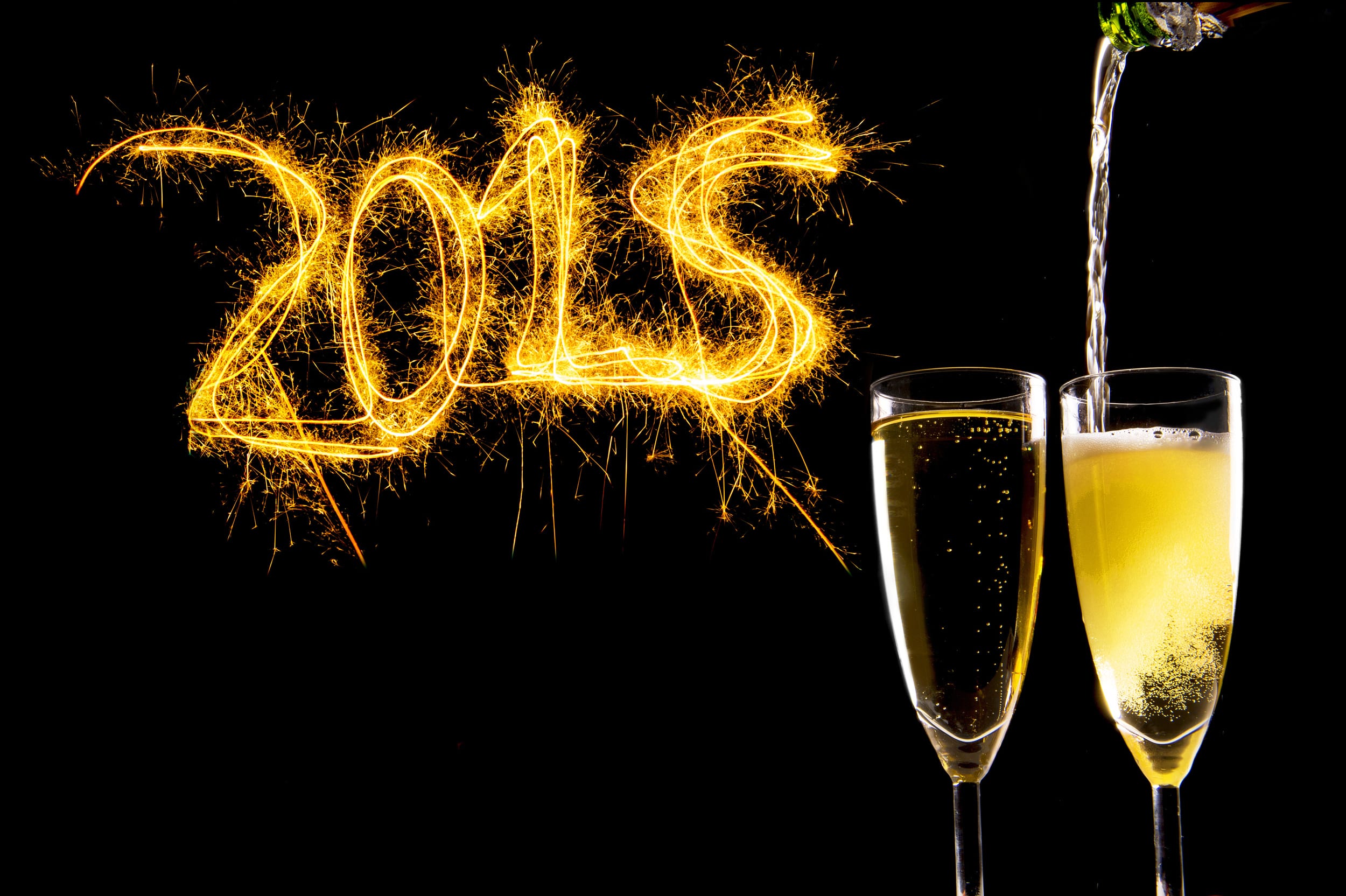 Looking at 2015 as the year we are entering feels strange. Futuristic, maybe? I was born in the 70’s and I remember a time when there was no internet. You couldn’t ‘Google’ all your questions and get answers immediately. When asking a question, my father would tell me “Look it up” and then point me in the direction of the Encyclopedia. (all 30-some volumes) Not nearly as easy as today. There was no DVR, no cell phone (at least not for everyday people), no streaming video, Facebook or email. I remember being nervous about Y2K and now here we are 15 years later. Time flies! And although we have many new advances in technology, we haven’t gotten nearly as far as some movies said that we would. Several movies made in the past take place in 2015 and the surrounding years. Parts of Back To The Future II are held in 2015. The Postman, made in 1997, took place in 2013 and Running Man, filmed in the 80’s, is set in 2017. Not that far in the future! What will the next 15 years hold for us? If we judge by the movies set in that time it could be pretty grim. We’re looking at Demolition Man set in 2023, Terminator in 2029 and Planet of the Apes also set in 2029. I’m not sure why filmmakers portray the future as bleak. Except for Bill & Ted’s Excellent Adventure – that was a pretty positive future – set in 2688.

On a lighter note – we all know that champagne is the most common beverage associated with New Year’s Eve. True champagne is made from grapes that come from the Champagne region of France. If it is made anywhere else it is just sparkling wine. Sorry Korbel! Check out this video for New Year’s Eve champagne facts.

More than anything, Rapid Pest Solutions wants you to celebrate safely. Don’t drink and drive. If you will be out and about in downtown Chicago take advantage of the CTA’s free trains and buses. They will run from 10p to 4a with extra stops in some areas. If you will be in the NW Indiana area take your celebration to The Quest in Dyer. They offer FREE rides home!

Rapid thanks you for a wonderful 2014 and we look forward to a prosperous 2015. HAPPY NEW YEAR!