RAPID PEST SOLUTIONS WISHES YOU A HAPPY AND SAFE 4TH OF JULY!!! 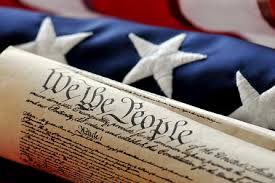 July 4th commemorates the adoption of the Declaration of Independence and our independence from Great Britain. It is a national holiday marked by displays of patriotism. Americans celebrate with BBQ’s, parties and picnics. Decorations of red, white and blue can be seen  throughout cities. Many people will fly an American flag in front of their home. The day is also celebrated by parades and fireworks. 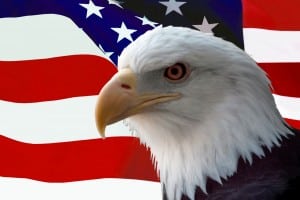 The parade will be held on Friday, July 4, 2014 at 2p. The parade route will travel North on Calumet Avenue to Ridge Road where it will head East to The Center for Visual and Performing Arts. Come and see the Rapid Team and the Bug Van!