4 Superstars I Want On My Pest Control Team

WHO WOULD YOU WANT ON YOUR TEAM?

I have spent quite a bit of time explaining different types of insects, their habits and how you can protect yourself from them. I thought that maybe it was time to take a break from being so serious and instead post a blog for entertainment purposes only. Let’s take a look at the four superstars (both real and fictitious) that I would love to have working on my pest control team. 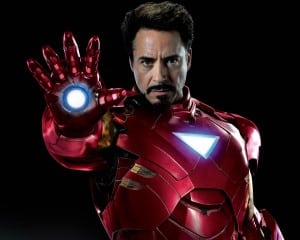 Besides the fun that would surely come from working with a billionaire, Tony Stark is known for his business ethics and he is very well respected. With a genius expertise in Chemistry, I am sure that he could come up with some very effective pesticides. He is also known for being environmentally responsible, therefore his aforementioned pesticides would be safe for humans and the environment. 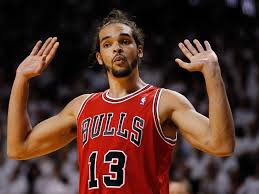 Noah is known for his high-energy play. This would make him an excellent partner in this business, which tends to be go, go, go! He has an unorthodox shooting style – perhaps he could bring an unorthodox approach to pest control. It could prove to be just as successful as his basketball career has been. 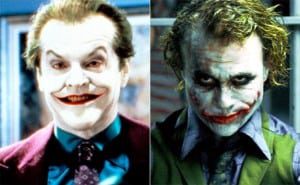 Somewhat of a prankster, The Joker could bring some levity to the office environment. He is known as having no fear, which can come in handy in some situations. (we all know how afraid I am of bugs!) Another great reason to have The Joker on my pest control team is that he has been a consumer of his own chemical experiments for a long time. This has left him immune to most poisons. No worries when doing a pest control treatment! 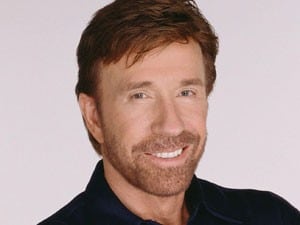 I really don’t need to explain this one, but I will. A true American hero – Chuck Norris served in the U.S. Air Force and he is well trained in martial arts. Neither one of these things necessarily make him good at pest control, but I think the bugs would just leave rather than have to deal with Chuck Norris.

So tell me who are your favorites? Is there a superstar that isn’t on my list and you think they would be a great fit? Let me know! I would love to hear from you. While Rapid Pest Solutions is not lucky enough to have these awesome people on our team, we do have some awesome people of our own. Let us know how we can help you with your pest control issues.