What is it? An Urban Legend is a secondhand story told as the truth and it is just plausible enough to be believed. Most often Urban Legends involve a horrific event that supposedly happened to a real person. Because there is a definite ‘creep’ factor in an Urban Legend, insects play well into these types of stories. Below are three urban legends that involve pests. Maybe I can convince you that these stories just can’t be true. 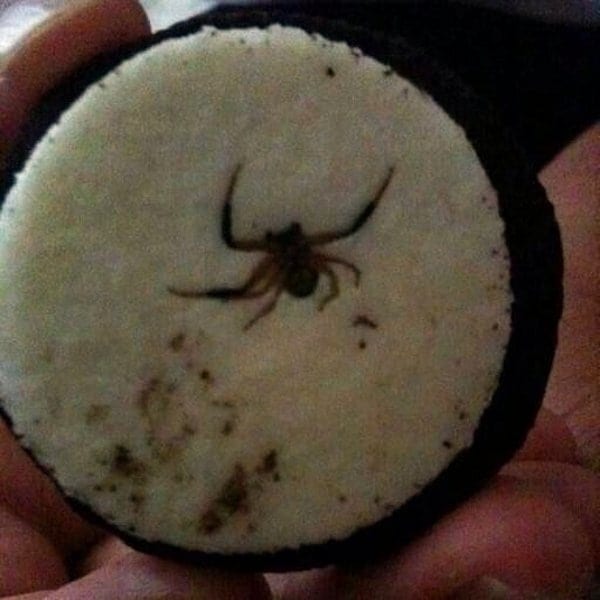 Spider in an Oreo 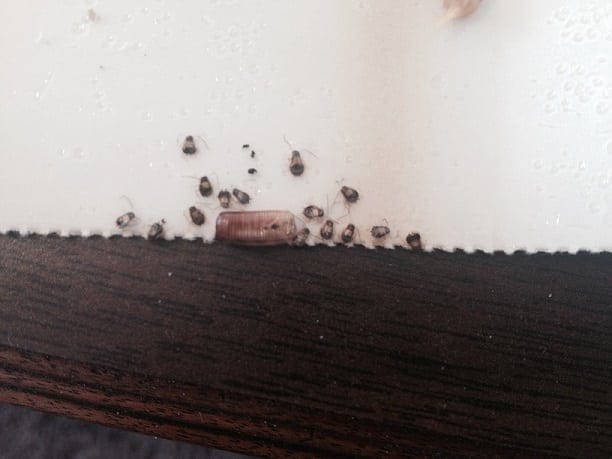 Cockroach egg casing and babies after they hatched.

Don’t let Urban Legends scare you too much. Most of them have only the tiniest bit of truth and a great deal of embellishment. If you find yourself in a situation with some creepy crawlies don’t stress. Give Rapid Pest Solutions a call. We have the answers you need.